No products in the cart.

Removes up to 1.5 mg/l of nitrite per dosage within shortest time
Prevents new tank syndrome and provides immediate help in case of acute pollution
Binds nitrite and converts it into organic amines that are utilized by the filter bacteria.
Accumulating nitrite (“new tank syndrome”) is a threat during the starting phase of a new aquarium, after a disease treatment or a filter change, since insufficient filter bacteria are present for breaking down toxic nitrite to the plant nutrient nitrate. A nitrite level of 1.0 mg/l can already be harmful for the fish. sera Nitrite-minus provides quick help in case of acute pollution and immediately removes up to 1.5 mg/l nitrite per dosage. It converts toxic nitrite into organic amines that are then utilized by bacteria. sera Nitrite-minus is very well tolerated by ornamental fish, invertebrates and plants, and can be dosed up to 5-fold.

There are no reviews yet.

Be the first to review “Nitrit-minus” Cancel reply 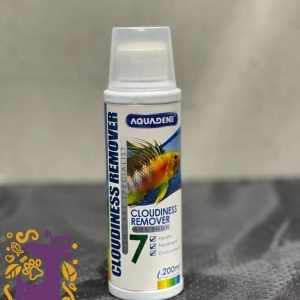 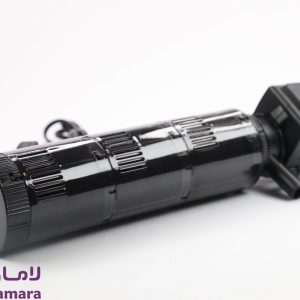 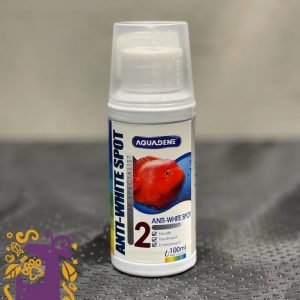 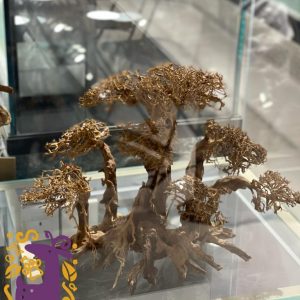 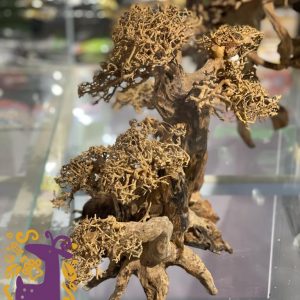 Powered By Stand Out
Open chat
1
تحتاج مساعدة؟
Powered by
How can I help you?